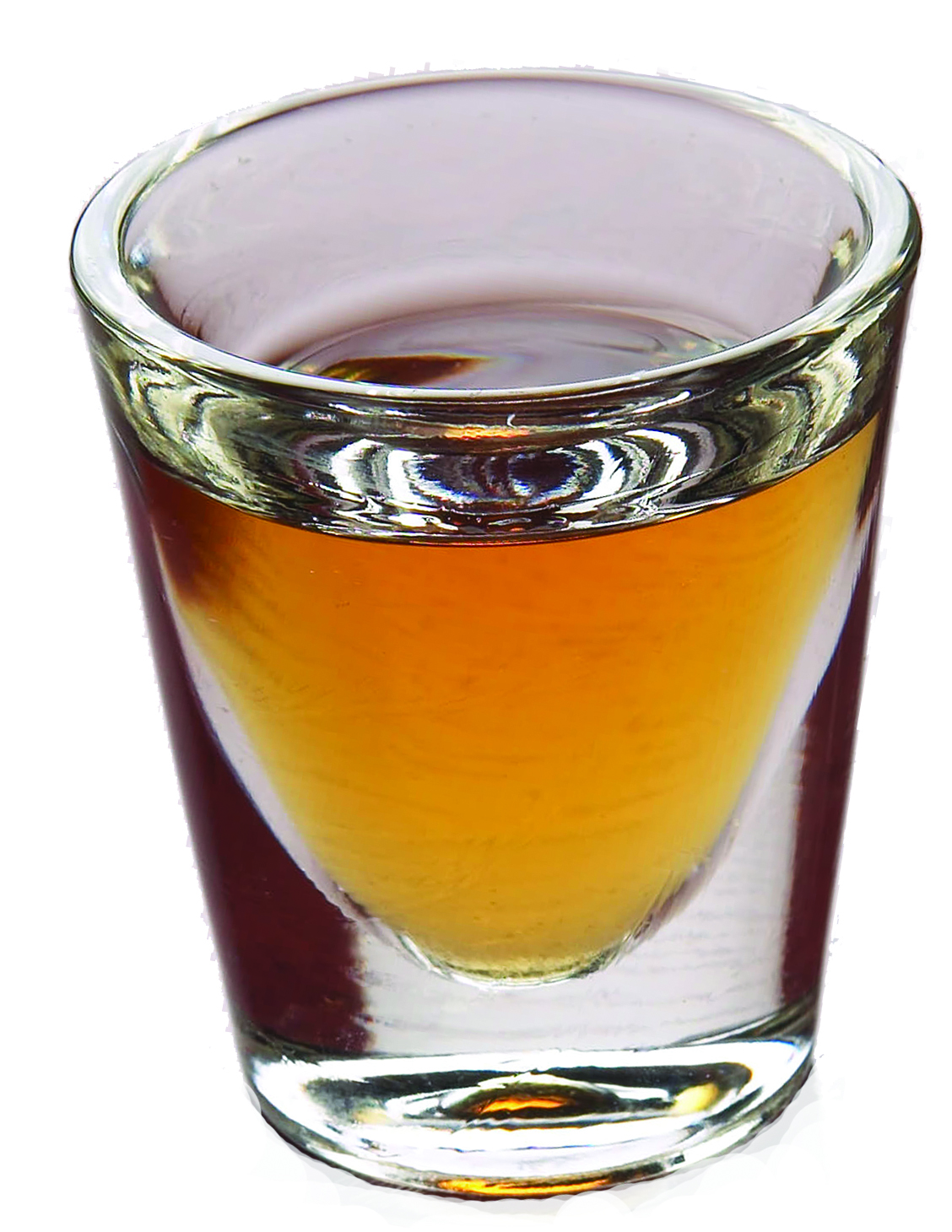 My vision was blurry as I leaned against my bedroom wall. There was so much alcohol running through my veins I barely could put my under wear back on. I squinted at her. It was hard telling if I had brought home a ten or a five. Couldn’t make out her face but that was ok. Tonight I hadn’t been searching for faces. All I knew was that her hair was dark, her body was thick and her voice was…fucking annoying.

“Adler?” she asked while pulling her shirt over her large breast, “What type of name is that for a black guy?”

I laughed. The smell of a Captain named Morgan filled the air from my breath. Wasn’t sure if I found it funnier that she was just now asking what my name was or that she expected me to be a racial stereotype. Either way, I was too intoxicated for conversation. Probably wouldn’t have even engaged in it the short time of the day I was sober.

“If we’re all finished here, could you please lock my door on your way out?”

She gave me a blank stare and mumbled something under her breath. Didn’t quite catch what was said but I was pretty sure it had nothing to do with wanting to cuddle. She turned to leave and I did a nose dive into my bed. The sound of her heels tapping against the wooden floor faded as I fell unconscious.

The next morning I felt like shit. Would have thought Kimbo Slice had thrown a combo to my skull. I reeked of regurgitated Gray’s Papaya. The random I had brought home and I had hit up the location on Broadway on our way to my apartment. I’d ordered the “Recession Special,” two dogs and a soda, which I could now feel sticking to the front of my chest. Needed to get up to shower and get some Gatorade. I was quite sure I pissed out all the electrolytes from body when I first arrived home last night. Mouth was dry from dehydration.

I could hardly open my eyes and I couldn’t sit up due to being nauseous. I figured I could roll myself out of bed and crawl to the bathroom. There was no doubt I was still somewhat inebriated because my dumbass rotated towards the middle of my bed instead of the edge. Pain pulsated from elbow to my finger tips as it rammed into a hard structure. My whole arm throbbed as I ran my hand over it to feel what it was. The large mass felt familiar but my hangover was blocking the cognitive process of my brain. Thoughts were a blur. I looked over my shoulder and slowly my optics adjusted. Her face hadn’t been anywhere close to a ten. The random lie next to me, blue eyes wide open and pupils fully dilated. The pale skin on her face was constricted and stiff like a manikin. It had already begun to turn grey. Rigor mortis wasn’t foreign to me. This wasn’t the first time I’d seen death.