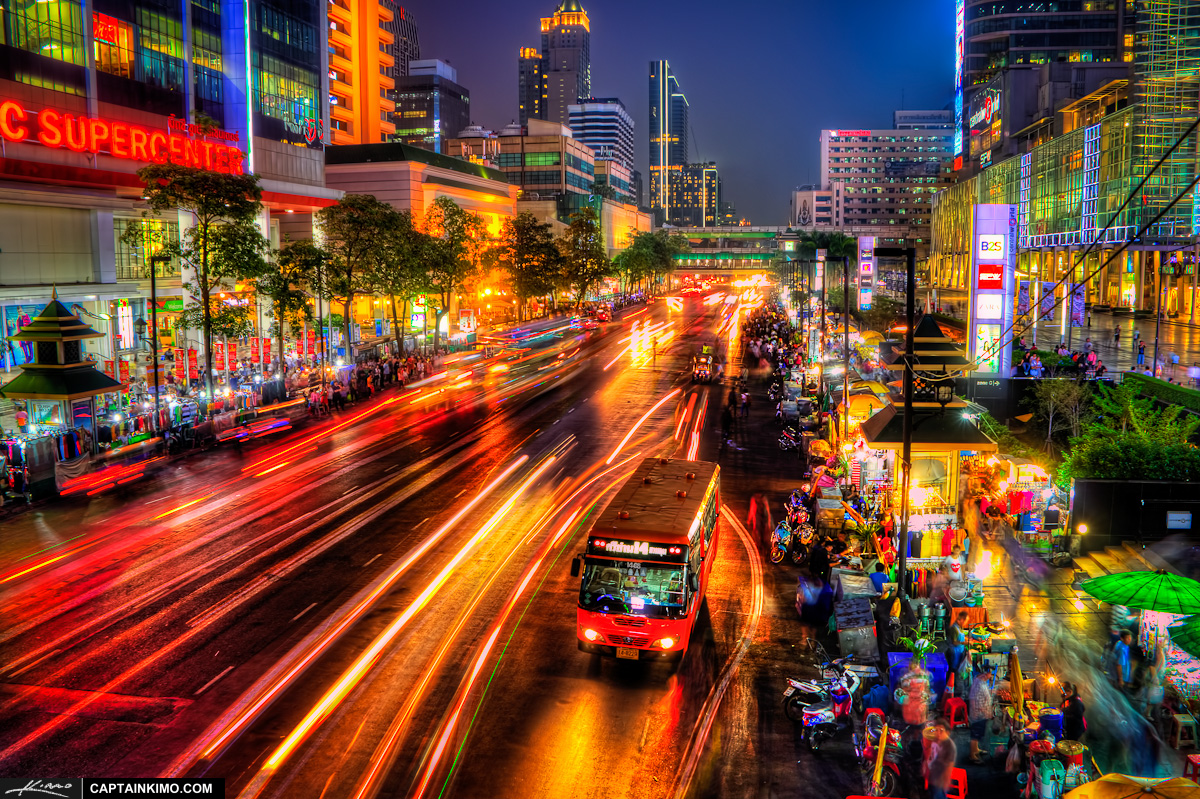 It was now sunrise and I had yet to kick her out of my bed. She’d slept over and I didn’t want her to leave.

The sun’s light beamed through my bedroom window, lighting up her entire body, as she set on top of me. We’d woken up this morning once again with the urge to touch each other. I watched her bare body move up and down. Although it was covered in cuts and scars, I saw beyond them. I saw her beauty and I wanted to fix her soul. My eyes closed as a feeling of electric-like pulses went through me. I tingled, I shuddered and my blood raced to my heart.

She laid her head on my chest as I grabbed her waist and came inside her. The sound of heavy breaths filled my room as we both awaited our blood pressures to return to normal.

I tangled my fingers in her black her. Kissed her on top of her head.

“I’ll see you this afternoon then, right?”

We had to venture to Brooklyn to retrieve a kidney. I gave her a short, “cool,” and she proceeded to get dressed. Afterwards I threw on a pair of shorts and walked her to the door. We hugged and the slightly uncomfortable feeling that hovered over my head disappeared after she left.

I chewed the last bite of my lamb leg sandwich as I set inside the Bedouin Tent Restaurant in Brooklyn. The meat was seasoned amazingly for only $7.50. The aroma of middle eastern pita bread and green pitza filled the air. I had ordered Tola the Lentil soup which was now no longer warm.

I tried calling her but her phone was off. We didn’t have much time to complete the nearby job and it wasn’t like Tola not to be on time. Something was off. I paid the bill and headed to her place.

The mysterious vehicle was parked outside of Tola and Sovann’s duplex. I peered inside the tinted windows. No sign of the man with the dark shades. I cautiously walked to the front door, right hand on the blade in my pocket. The door was unexpectedly unlocked. Pushed it open slowly.

A trail of red decorated the carpet of the living room and flowed into the kitchen. I took small steps. Heart beat sped up and the warm feeling of anxiety covered my face. I pulled out my knife, held it in front of me as I proceeded.

He laid on the floor, skin more pale than the last time I saw him. Bullet hole in the middle of his forehead, blood trickling down his face. His wallet set on the floor next to him. I opened it. My anxiety almost turned into a panic attack. I threw the wallet back down, placed both my hands on the sides of my head and breathed in slowly. Tried to figure out what to do when I heard noises coming from the basement.

I stopped as I reached the bottom of the stairs. I saw Sovann kneeling over a large duffel bag, filling it with bundles of cash.

She turned to me. Her face was blank and she continued to fill up the bag.

“I’m getting out of here. I’m leaving New York. Most likely the country.”

In my confusion I walked off the last step without looking in front of me. I tripped over something. When I stood up to regain my balance I saw her.

My heart felt like it had dropped into my stomach. The lower portion of my eyes began to burn.

Tola’s chest was cut open like a frog in a middle school science class. Her heart had been removed.

I grabbed Sovann by her arm.

“What did you do!” I screamed.

She shrugged away from me.

“She’d been working with the fuckin FBI. After everything I’ve done for her!”

“She’s your sister. She wouldn’t do that,” I replied.

“She would and she did,” Sovann yelled and jammed a stack of photos in my hand.

There were pictures of Tola meeting with the now deceased FBI agent on several occasions. I dropped the photos and stood there trying to wrap my head around the whole situation.

“She was an ungrateful bitch. I spent all these years trying to make up for what our mother did to her. It was the only way I could have money for school.”

I stare at Sovann. Could feel my eyes cutting through her.

“You knew what was going on when you were away? You knew what those men were doing to her and you didn’t help her?”

“Someone had to make a sacrifice for our family.”

I clinched my knife as rage spread through my system.

My activity became irrational as I enjoyed the alluring flashes of red. There was no thought to my actions and my hand moved like an artist creating a master piece. Scarlett splatter covered the walls as I carved Sovann’s body like a pumpkin.

When I came back to reality her insides coated the floor.

The sisters were now dead, my mother was dead and there was nothing left for me in New York.

I set on the 17th floor outdoor terrace of the Zense Gourmet Deck and Lounge in Thailand. The sun was beginning to set on downtown Bangkok and so had the Psilocybin shrooms I’d ingested. I was ready to forget. Ready for my mind to suppress my memory. I became lost in the lights, lost in the vivid colors. My eyes became fixated on the shapes of the skyscrapers. I watched them bend, watched shapes change and was captivated by the illusions. Visions of trees appeared in the sky and within seconds they fell apart in tiny rays of light like in a firework. The world around me warped. Contorted. Once again I became lost. Once again I was alone.